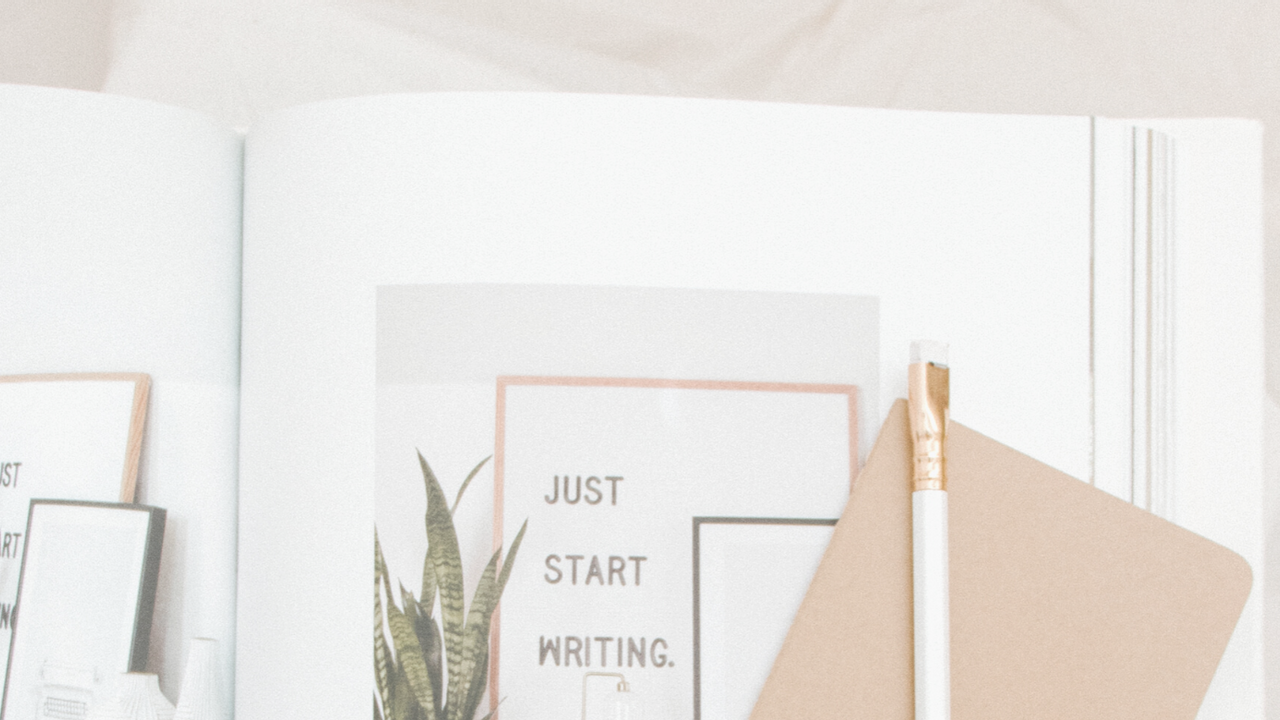 When veteran journalist Richard Lui decided to write a book on selflessness, he believed there was no better time than now to publish it. Richard sensed that there was a deep need for his book, and he didn’t want to wait the typical multi-year cycle to see it published. In order to get the book on bookshelves sooner, Richard decided the best approach to writing was a selfless one. So, he invited a team of collaborators to join him in the book writing process.

Richard says he viewed the project as a small start up, and brought in a team that helped him reach the finish line in the “fastest, most efficient way possible.” He started with hiring a coach he calls a book sherpa. His book sherpa, Nancy, was essentially the Chief Operating Officer of the book writing process and saw the process through from beginning to end. 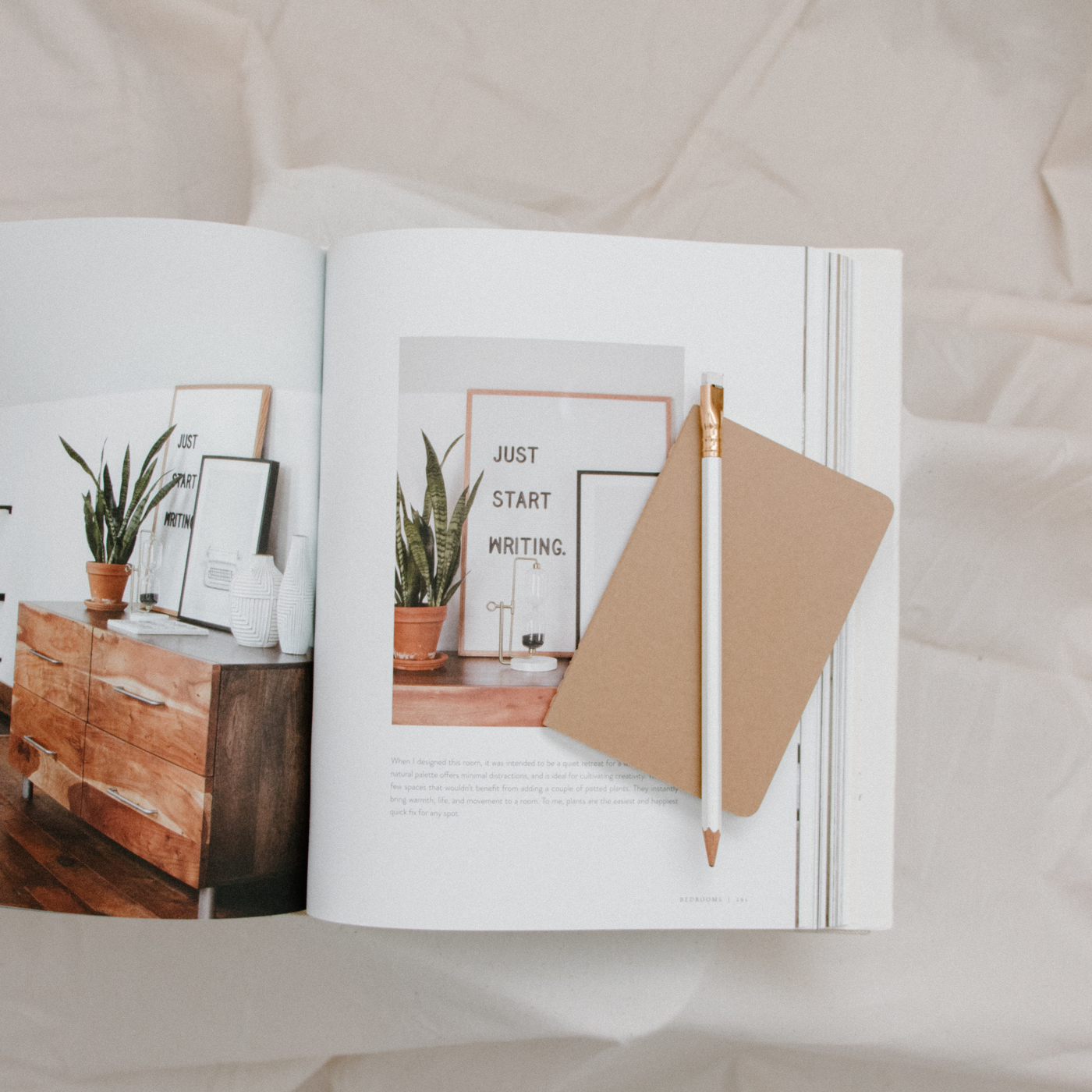 The next step in the process of collaboration was to hire a team of ten diverse consultants with various areas of expertise. The team included a scientist, a researcher, data visualization journalists, poets, comedians, a cartoonist, and an illustrator. This allowed Richard to focus on his key task, which was to write his personal story of becoming a caregiver for his father, while leaning on the expertise and creativity of the team members to fill in the gaps.

The vision for the book was broad, and it would have taken years for Richard to hone the skills and craft necessary to include all of the research, humor, and poetic language needed to fulfill his vision for the book. Instead, he wrote his story, oversaw the project as a whole, and directed the process alongside book sherpa Nancy. Richard says that he likes collaboration because it is a selfless activity. By collaborating, we give ownership away. Giving ownership away isn’t negative, and in many cases, sharing ownership of a project makes it better.

Writers can’t be an expert on everything. Richard recognized this and his answer was to assemble a team to help him create the book he dreamed of in a short time frame. This collaborative approach created an opportunity for the team members to also experience working together in creative and selfless ways, and it made the writing project a success before it even hit bookshelves.

Are you considering a collaboration on your next writing project? Richard shares all the details of his collaboration and more tips for writing selflessly in his chat with hope*writers. Click here for free access to our entire conversation and take one step towards balancing the art of writing and speaking with the business of publishing. 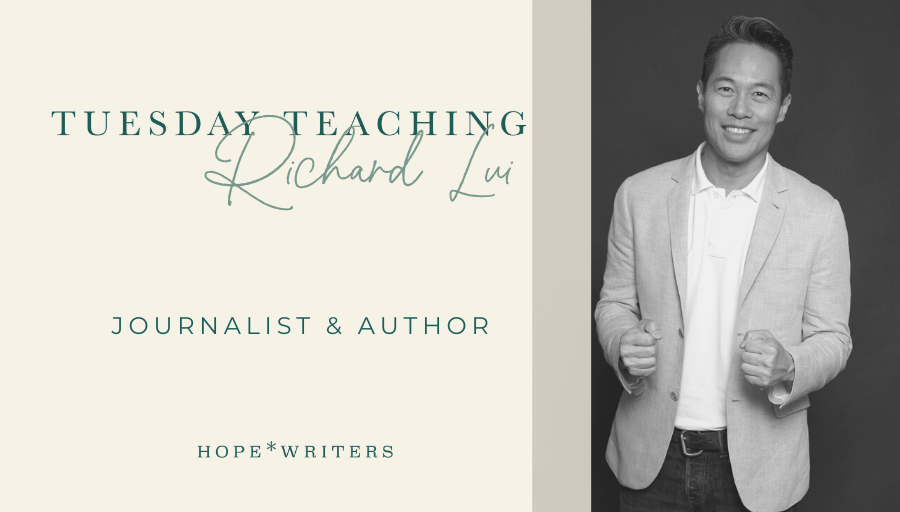