From Bestseller to Hallmark Movie: 3 Tips from Robin Jones Gunn 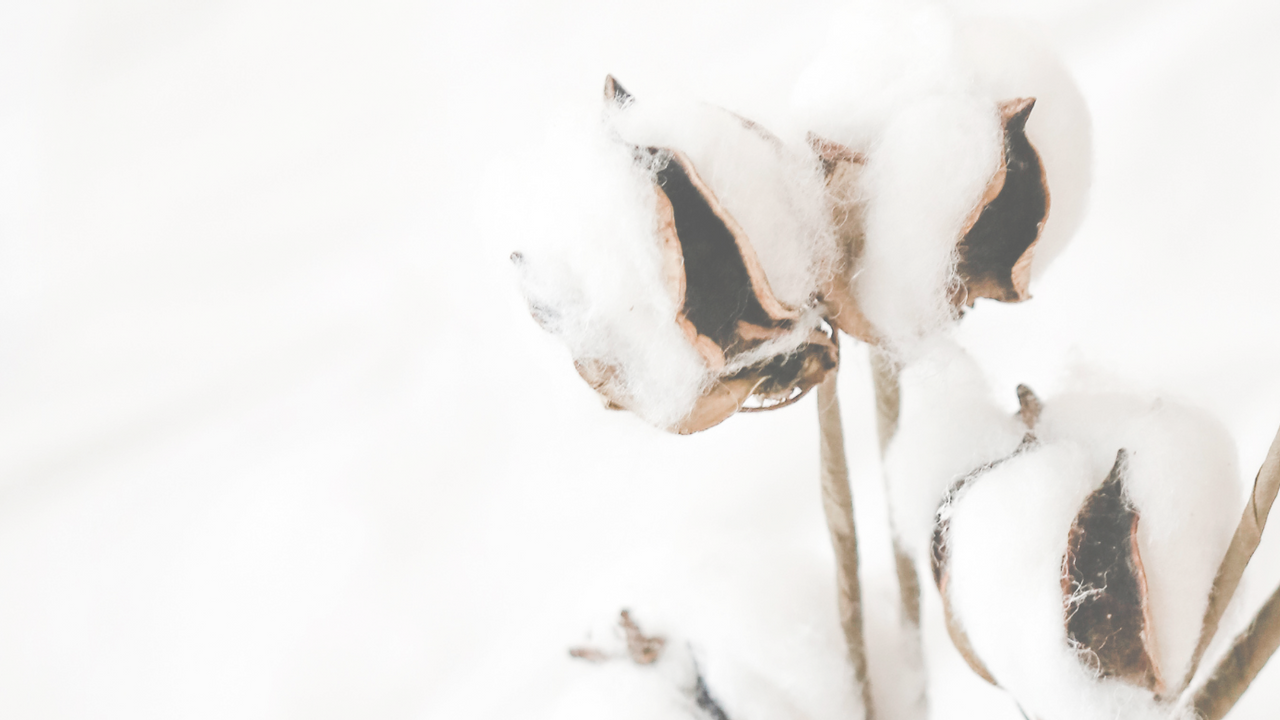 When novelist Robin Jones Gunn began writing her second Christmas novella, she had already published fifty books in her decades-long career as a fiction writer. When Robin’s editor asked her to rewrite the book to include an element of romance, she leaned into the skills she’d honed as a professional writer and produced a fresh manuscript.

Robin rewrote the book four times before it finally went to publication, and she jokingly says she hoped to never see the book again after spending so much time developing the story. She moved on to her next project and didn’t think about the novella again until the Hallmark Channel showed interest in developing her Christmas novellas into a movie for the holiday season.

Over the next few years, Hallmark filmed three Christmas movies based on Robin’s books, and each movie became the most-watched and highest-rated film that year.

Hope*writers spoke with Robin specifically about writing fiction, and she shared her unique practices for building a robust story from an idea. Fiction writers, grab your pen and paper: These tips are part of a creative, proven method for great storytelling.

Begin With a Binder

Robin tells us she begins every single book she writes with a binder full of blank pages. She takes the idea for her new book and begins to flesh it out visually, clipping pictures from magazines and printing images from the internet. In the binder, she physically pastes photos of people, places, and things that feel true to the emerging story. 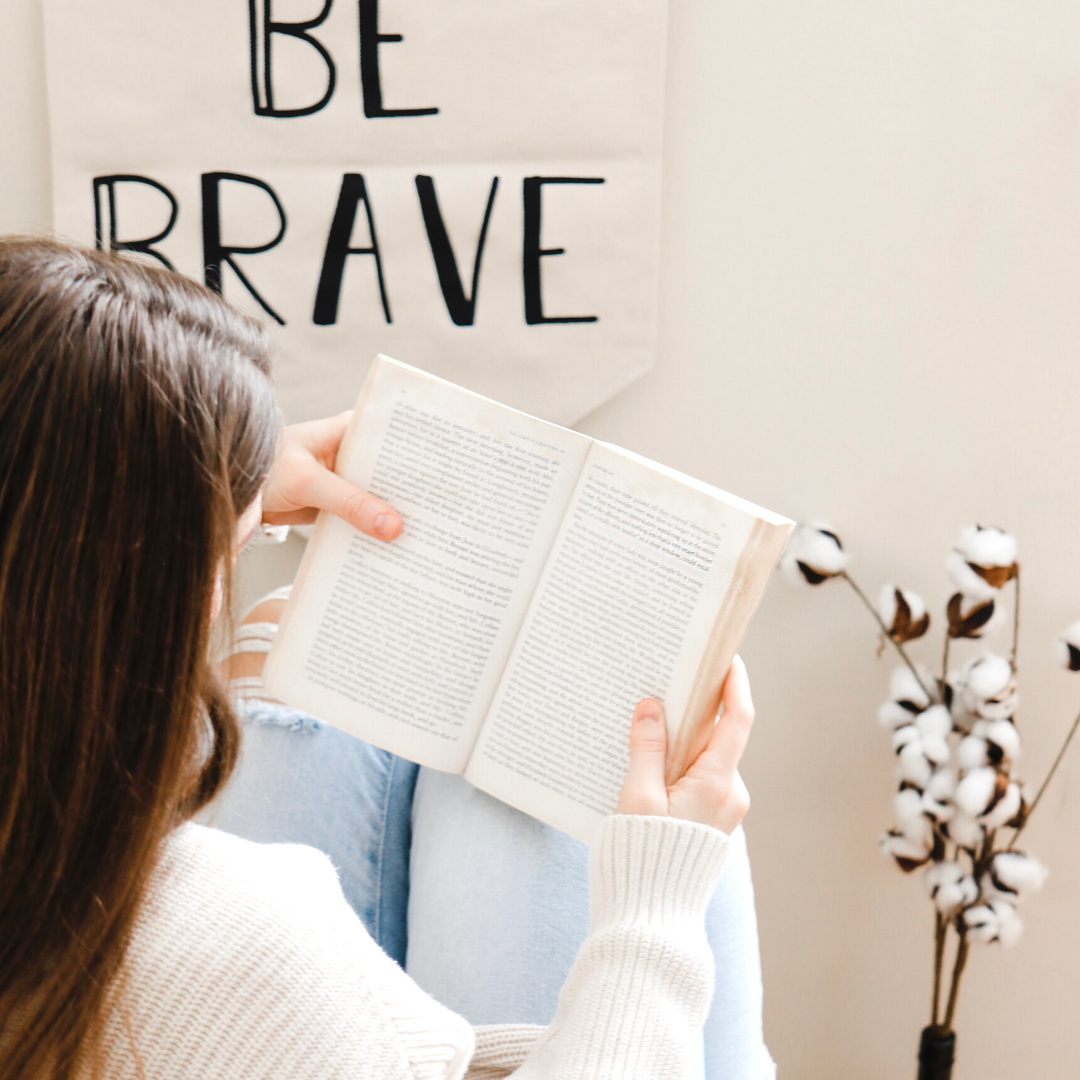 Talk To Your Characters

Before she begins writing in story form, Robin writes ideas, names, and scenes by hand directly on the binder pages. She introduces herself to the characters and allows them to tell her who they want to be by asking three questions of each one.

Robin says, "I look at their picture and they always tell me." 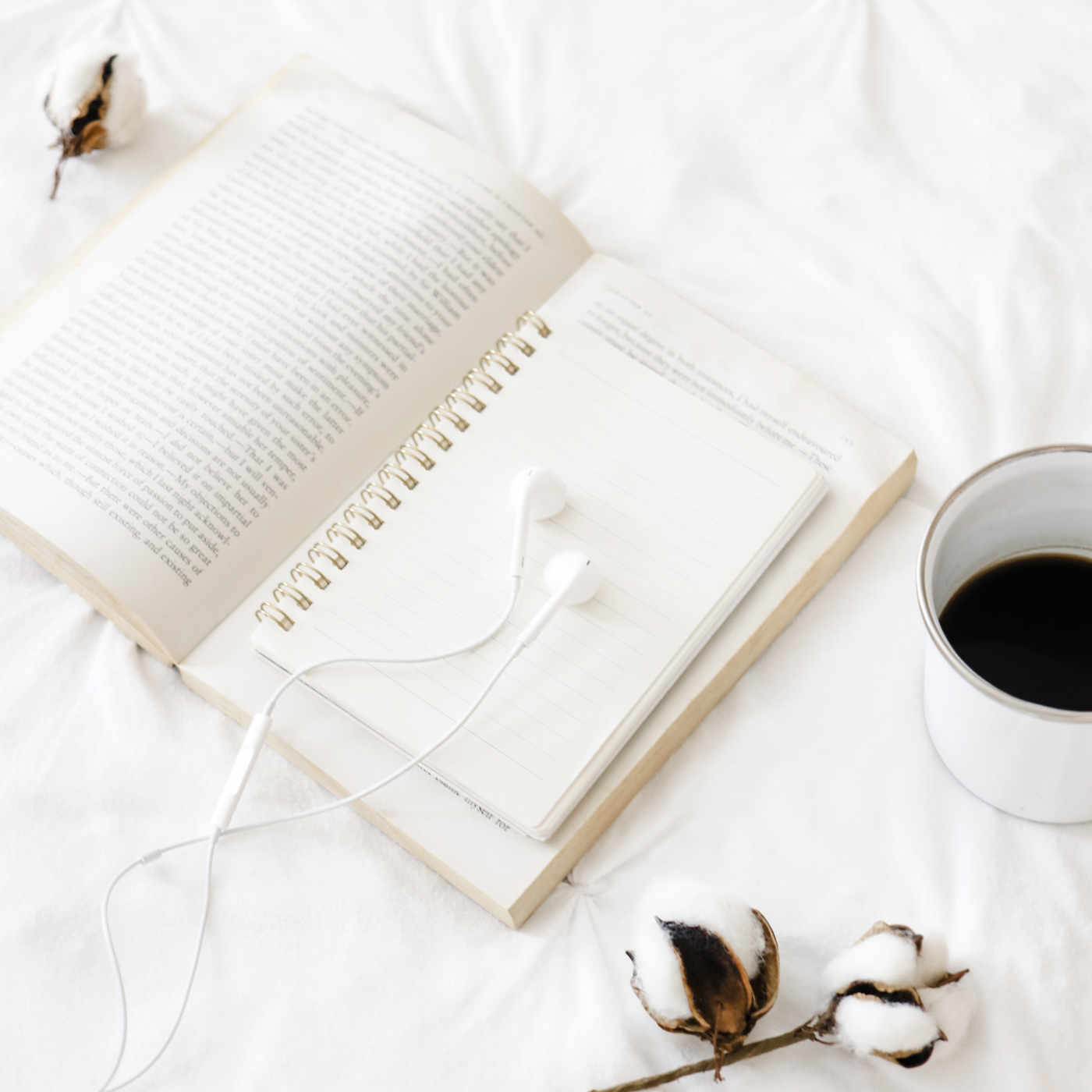 After spending months preparing a binder to capture hidden elements of the story, Robin finally begins writing. This method works by creating a visual representation of the story and then allowing it to develop by asking questions before drawing conclusions about the characters.

However, when asked about her success, Robin attributes it less to the pre-writing work, and more to a consistent work ethic, a professional approach, and determination. These are the skills writers need to take their writing to the next level. Without determination and a regular practice of writing, the story won’t go anywhere.

Learn even more about writing both fiction and nonfiction from prolific bestseller Robin Jones Gunn in her delightful conversation with hope*writers. Click here for free access to our entire conversation and take one step towards balancing the art of writing with the business of publishing. 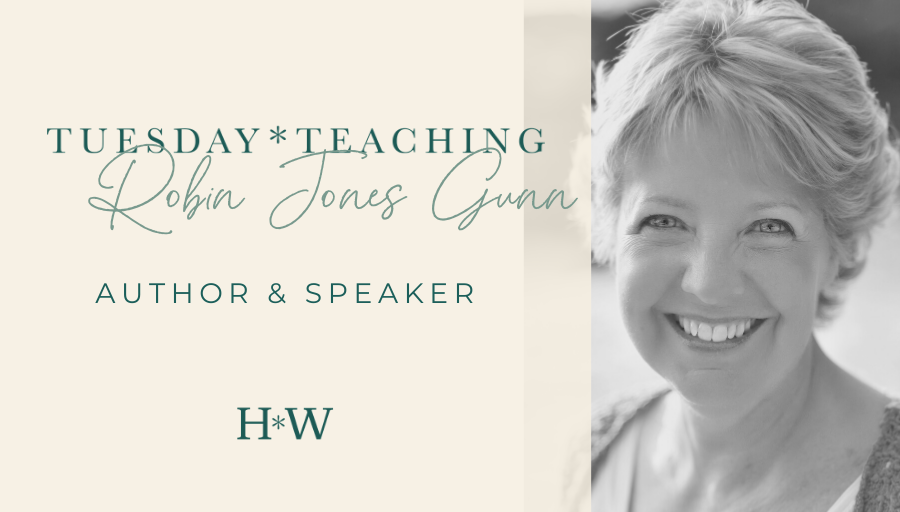