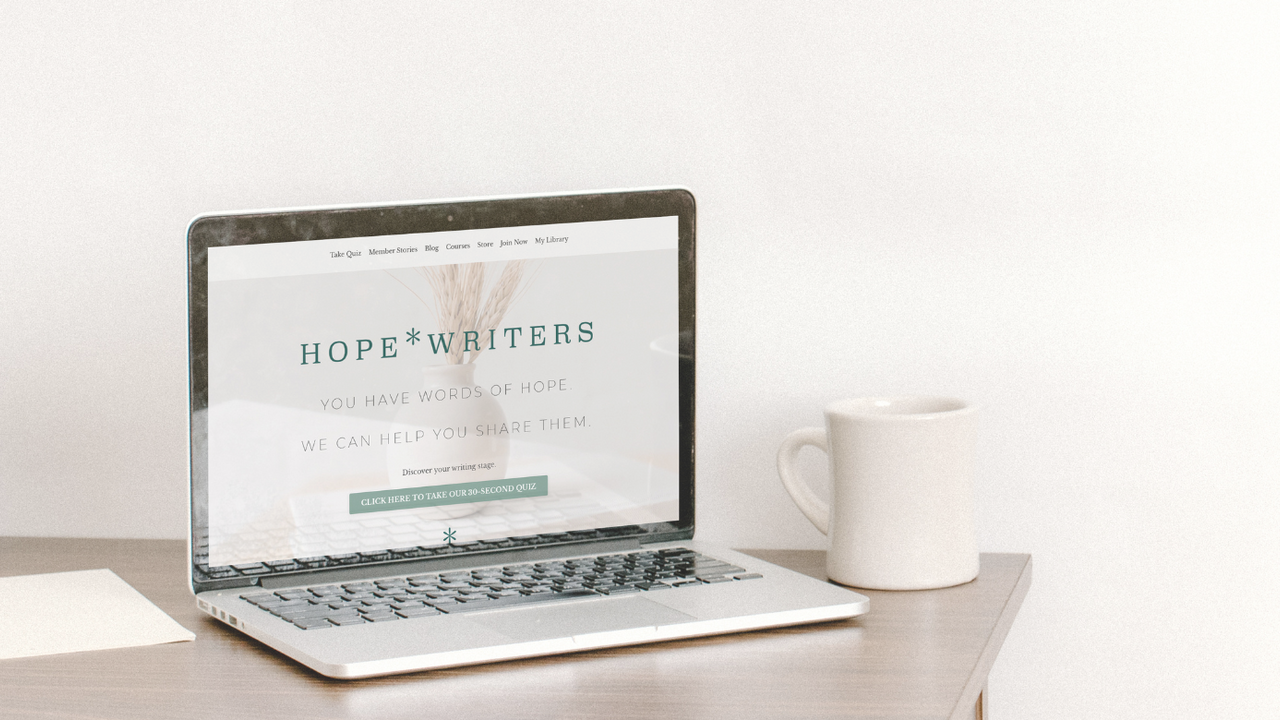 In the beginning stages of writing a book, it’s easy for writers to sink all of their energy into the storytelling. However, if you want readers to find your words, it’s important to consider how you’ll market your book long before it releases to the public.

If you have aspirations of authoring a book or are already writing one, consider these tried and true tips for new authors. Readers need your message. Here’s how you’ll help them find it.

Marketing begins long before your book releases. Brainstorm ideas for marketing your book and develop a solid plan before you deep-dive into the writing process. Ideally, writers don’t wait until their book comes out to start marketing their message. However, if your book is already on its way to publication, either traditionally or via self-publishing, it’s never too late to develop a marketing strategy. A late start is better than nothing at all.

What I Wish I Knew Before Writing a Book 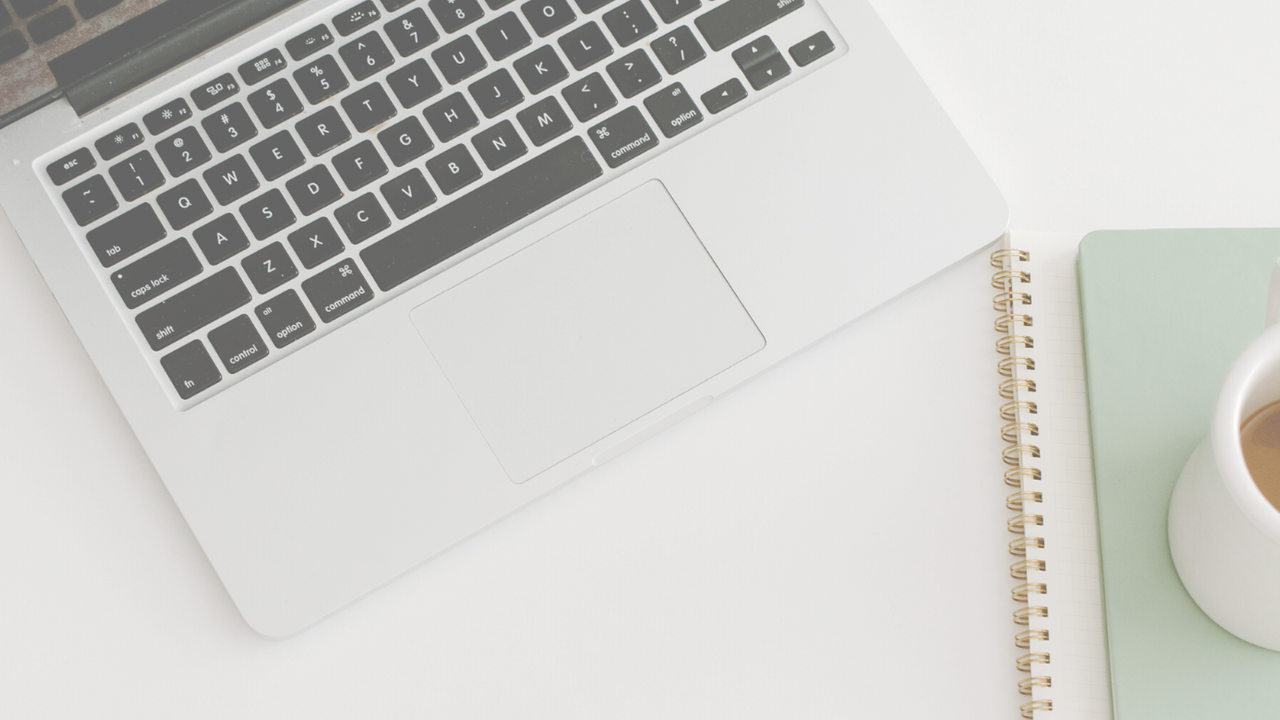 Are you a writer thinking about writing your first book? Without previous publishing experience, first-time authors can feel overwhelmed by the unknowns that accompany the publishing process. It’s easy to focus solely on what we know: our message and how to weave it into a compelling story. But, there’s more to the process of publishing a book than simply writing it.

We asked our hope*writers members what they wish they knew before writing their first book, and here’s what they told us.

Hope*writer Kevin King shared that he could have saved himself years of work if he had an established critique group while drafting his book. When he did find a good critique group, the feedback from other writers helped lead to significant edits that strengthened his work.

Other members spoke about trusting the writing process. Sarah Sambles found greater freedom when she realized she doesn’t have to follow anyone else's writing rhythms. She found her...

One Secret to Launching a Bestselling Book 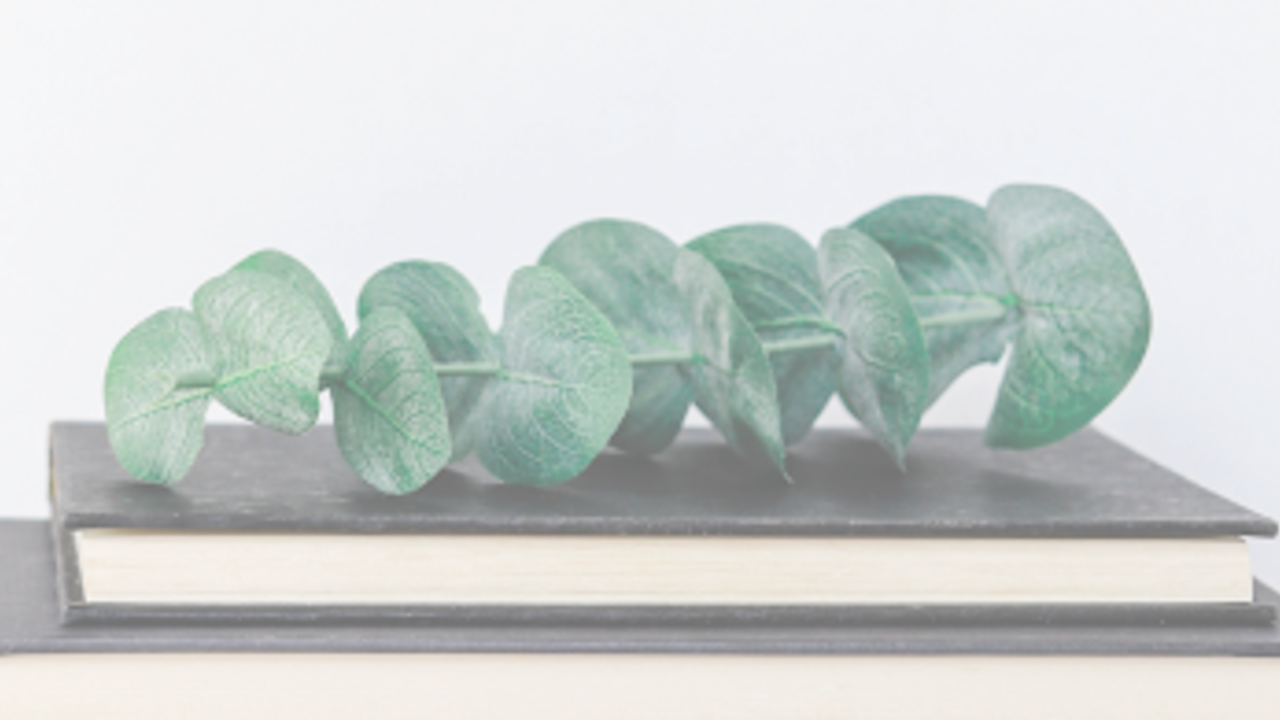 When Anna LeBaron applied to become a member of Jen Hatmaker’s For the Love book launch team, she had never participated in a book launch. Because there were an overwhelming number of applications for a small number of spots, Anna didn’t make it on the team.

Instead of feeling disappointed and giving up, she decided the next best thing to joining the official launch team was to gather the other 4,500 readers who didn’t make it into the group, and help launch the book anyway.

For the Love became a national bestseller in part due to the efforts of Anna and the unofficial launch team she gathered in a private group on Facebook. She learned how to launch a book by doing it, and it paid off for both Jen Hatmaker and Anna.

Anna is now an author herself and a sought-after book launch manager who works directly with publishers to launch books. Her experience with Hatmaker’s book launch blossomed into a new career, throughout which she has launched many books,...