4 Questions For Writers Before You Quit Your Day Job 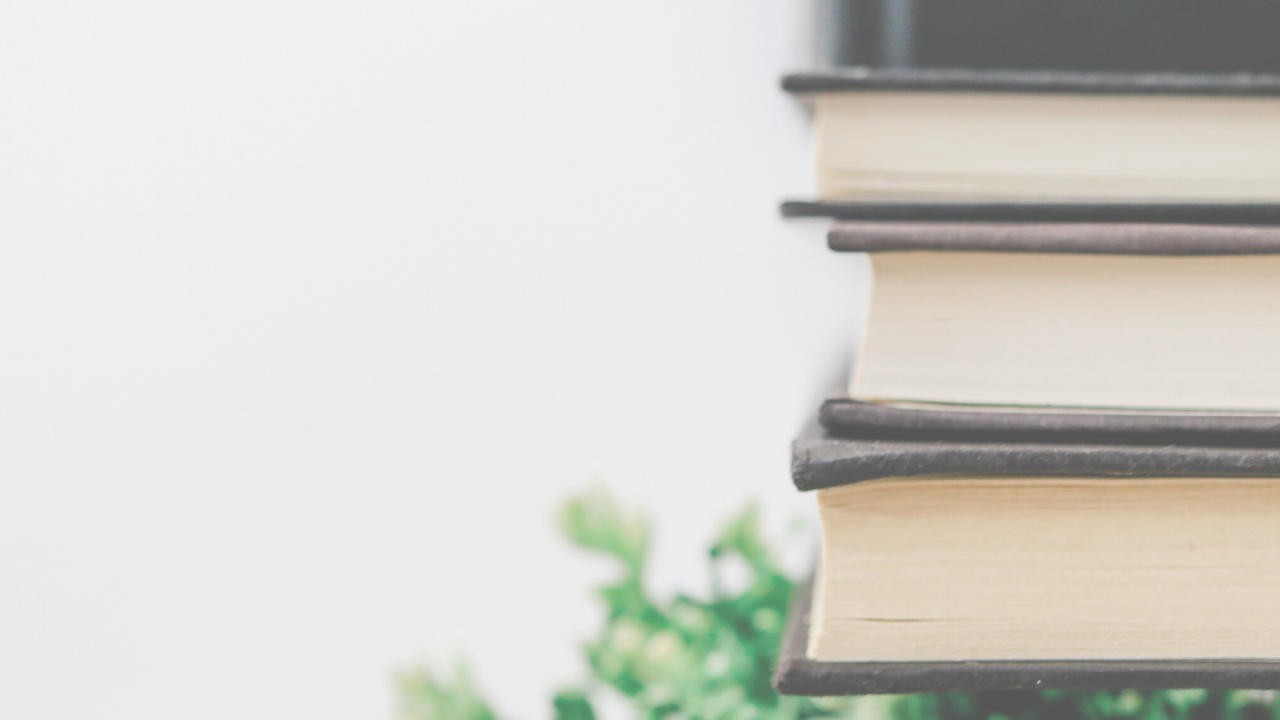 Author Christie Purifoy grew up a dedicated reader with a deep admiration for writers, but she never believed she could be one of them. Rather than write books, she dedicated her life to teaching them as a professor of English literature. It wasn’t until she found herself deeply dissatisfied with work in the college classroom that she considered she might have something else to offer.

“I’m not a professor, and there is some loss in that . . . I’m not living that dream, but I’m living something better. Something that was deeply buried in me, and I’m so grateful that it finally came out.” — Christie Purifoy

Christie pivoted, quit the classroom, and dedicated herself to writing the stories she was living. She’s now the published author of two books with another contracted book in the works.

If you’re a writer thinking about a career change but you’re not sure if it’s a possibility,...

4 Questions For Writers Before You Quit Your Day Job
pivoting
May 03, 2021
Member Spotlight :: hope*writer Becky Beresford
member spotlight
Apr 26, 2021
What Every Writer Needs To Know Before Saying Yes To a Speaking Event
speaking
Apr 19, 2021
Close